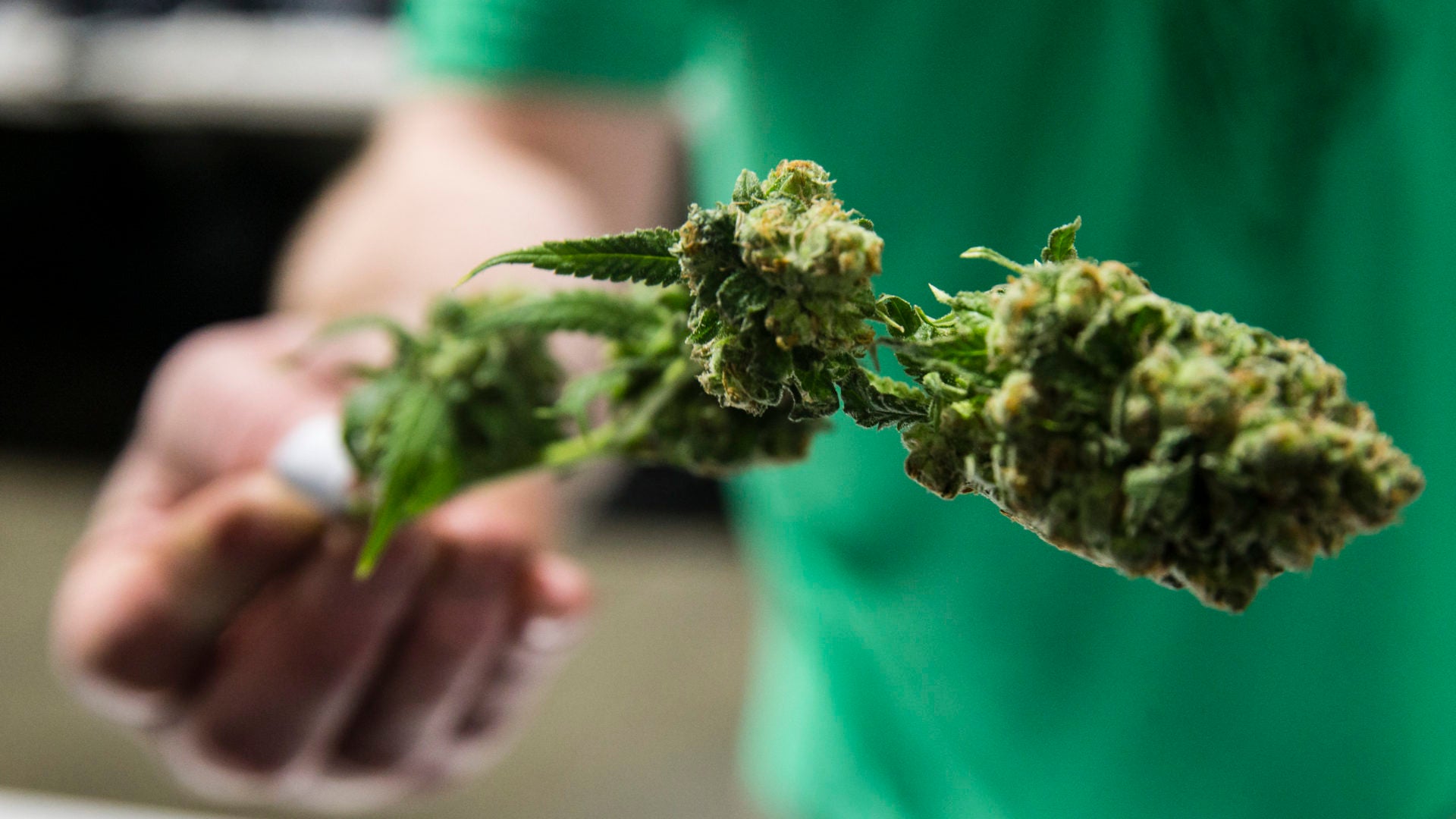 The Legal Cannabis industry in the US is worth billions of dollars and nothing shows that will be decreasing in the next few years. The use for recreational purpose of Cannabis is at this moment approved in 11 states in the US, while medicinal use has been approved by 33 states. The numbers are gradually growing. Here’s some interesting facts about the Legal Cannabis market.

There has been a massive boom in the marijuana industry in the US.

The cannabis industry giver work to around 140,000 people, and this number is expected to grow to 340,000 full time jobs by 2022, There is an outstanding 76% increase in cannabis job opportunities, with the industry recording a sale of $52 billion, this year alone. There are different facts and figures that prove the massive contribution of marijuana to the US economy.

While the sample size is small, numbers from Colorado’s first year with legal recreational marijuana show not only no increase, but actually a decrease in crime. Total burglaries in 2013 in Denver totaled 5,094. In 2014, with marijuana legal, that number decreased about 10 percent to 4,594. Reported robberies in 2013 totaled 1,137 and decreased three percent to 1,099 for 2014.

–Israel is a Cannabis Tech Leader

Israel is, a leading provider of technology and information transfer to other global markets. Medical Cannabis-Tech is an increasingly crowded space in Israel. Israel turns to be a Cannabis-Tech powerhouse being at the forefront of the cannabis research. One important player is the Hebrew University of Jerusalem, where researchers first isolated, the cannabis psychoactive compound tetrahydrocannabinol (THC).

Although many people still think that Cannabis is only about smoking bongs and nothing more, a recent report by Grand View Research Inc. predicts that the size of the global legal Cannabis market will reach $66.3 billion by the end of 2025. The rising wave of legalization and the increased medical and recreational use of marijuana will bring even more growth.

–The Black market fades away